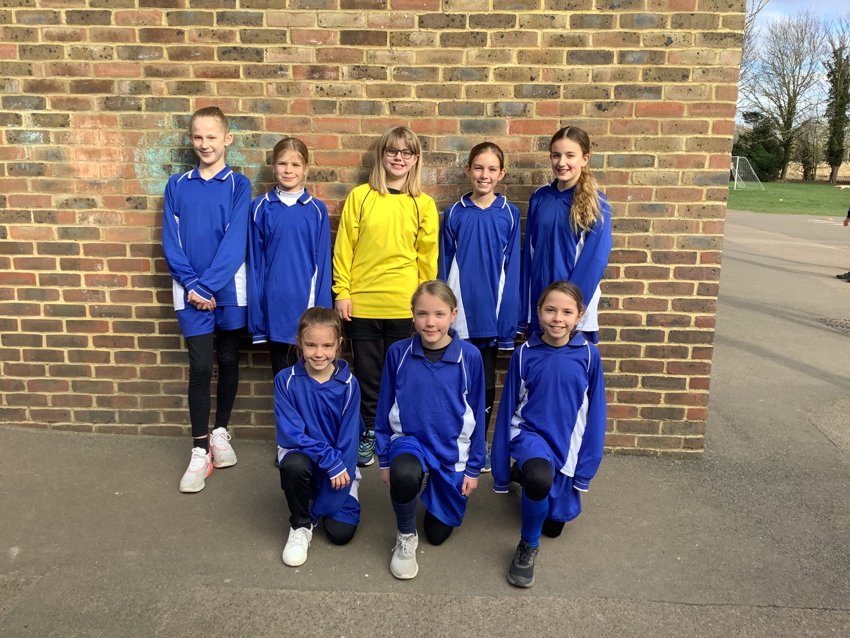 The girls’ football team had another away match on Tuesday and played against Wincheap Primary School. Mrs Corall and I were jumping up and down excitedly on the sidelines along with some parents and children who had kindly come to watch the game. The girls had a steady start and had a few shots at goal early on but gained momentum as the game progressed. Bella managed to score a hat trick with the help of the team (and by using her amazing skills) plus there was some excellent defending from Christina and safe goalkeeping by Elsie. The rest of the team, of course , played their part and they all contributed to the final score of 3-0 to Bridge! Here are some quotes from the team:

“It was really enjoyable to play in the match but it was also so exciting to watch from the sidelines.” (Roisin)

“It was a really exhilarating match and I felt that I played my best.” (Bella) 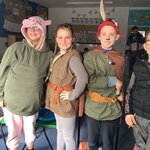 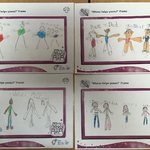 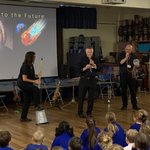